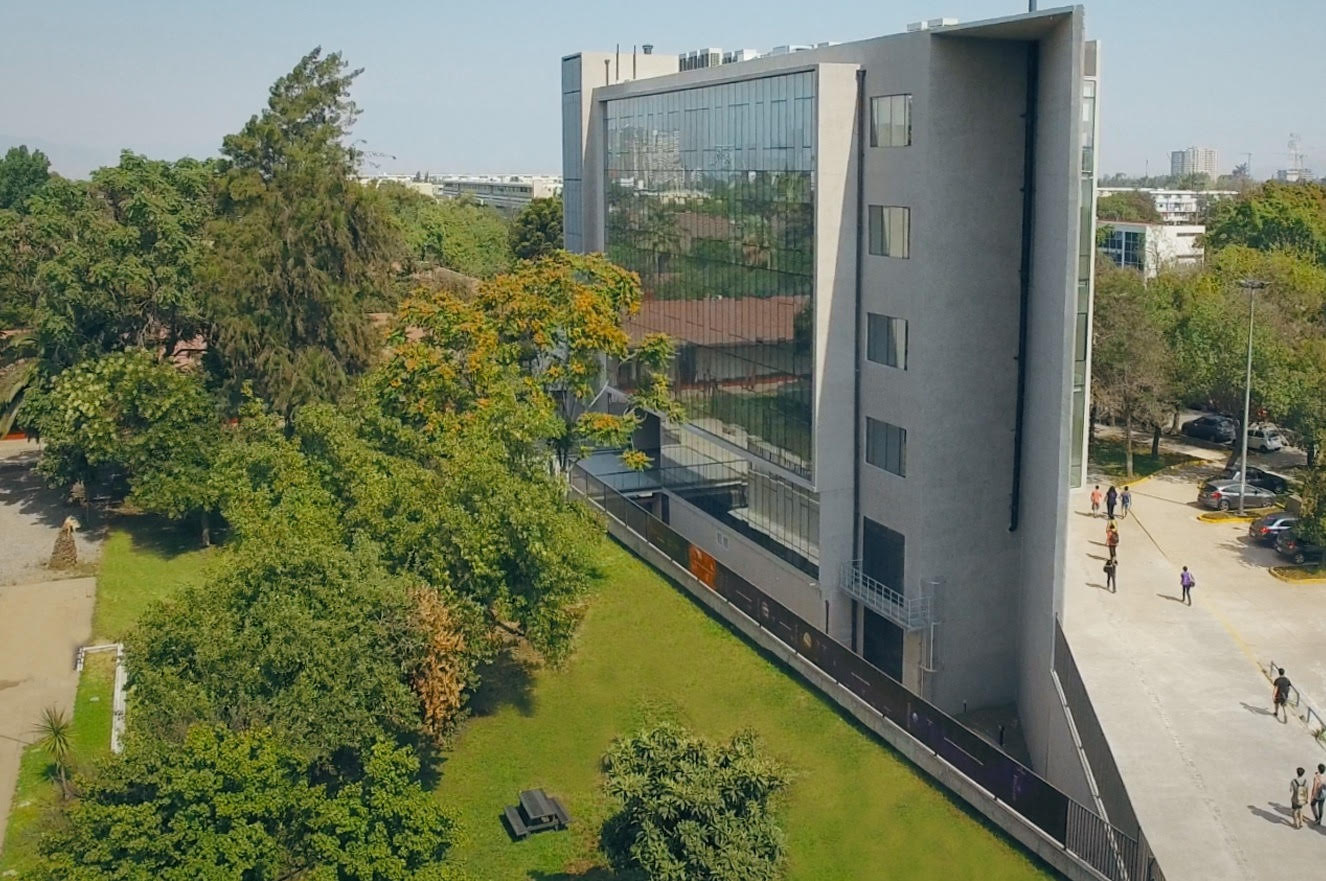 The Center for the Development of Nanoscience and Nanotechnology is one of the main research centers in Chile, with a multidisciplinary and inter-university character, dedicated to the study, advancement and promotion of science in nanometric dimensions and its technological applications.  Founded in 2009, its corporate offices are located in the Research Centers Building of the University of Santiago de Chile, where some of its associated laboratories are also at Cedenna's location and they are oriented to both the development of frontier knowledge and its application to the nanoscalematerials-based technology, offering solutions to the productive sector. One of its main objectives is also the formation of human capital of excellence and the dissemination of nanoscience, in the context of what has been called the fourth industrial revolution.

More than 70 PhDs coming from various universities in the country work in the Center, making their research oriented to different topics.  In addition, Cedenna has more than 17 laboratories, which integrate chemical, physical and/or biological aspects, fabricating and characterizing nanomaterials. It also has two units that interacts with all reasearch groups, the prototyping unit and the nanosafety unit, the former devoted to the production of of new inventions and prototypes and the latter to the study the safety of materials at the nanometer scale, for their handling, use and subsequent commercialization.

The area of the Center oriented to the relations with the productive world and companies is housed at the Nanonegocios.cl site.